Sexual maturation forces the adolescent to critically adapt to her new position regarding sexuality. The physiological changes that occur at this time make a new psychological adjustment of her sexual needs. 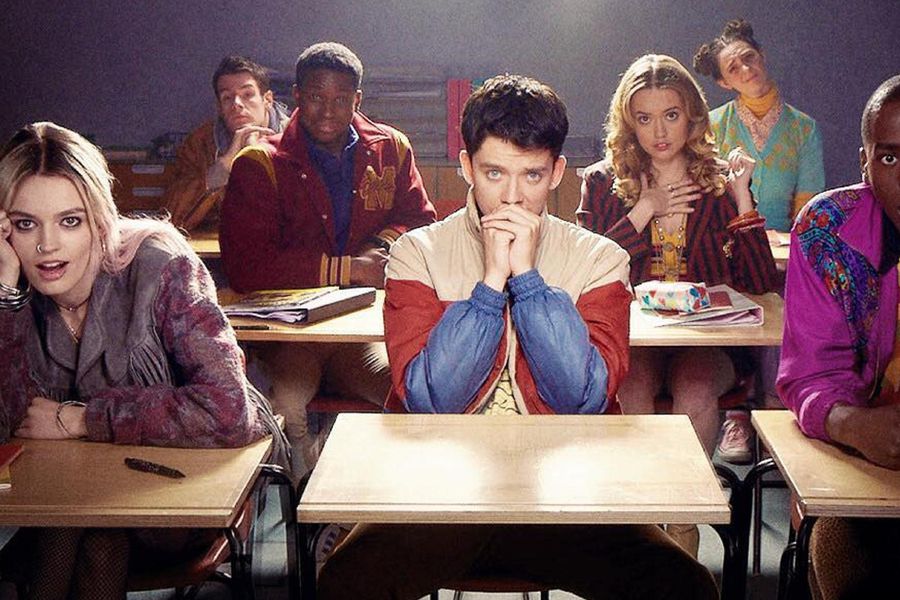