The importance of the incretin effect for the maintenance of glucose homeostasis is well established, and incretin-based therapies are among the most promising new therapies for type 2 diabetes.
Though, despite the efficacy of these therapies in many patients, the idea that they restore the effect of incretin is a common misconception.
In type 2 diabetes, the endocrine pancreas continues to respond to GLP-1 but no longer responds to GIP, which is the most likely reason for the reduced or absent incretin effect.
Incretin-based drugs, including GLP-1 receptor agonists and dipeptidyl peptidase 4 (DPP-4) inhibitors, stimulate GLP-1 receptors and thus increase insulin secretion in response to oral and intravenous glucose stimulation, thus eliminating any possible differences in responses to these stimuli.
Therefore, these drugs do not restore the defective effect of incretin in patients.
Otherwise, some bariatric surgical procedures enhance GLP-1 responses and also restore the incretin effect in obese people with type 2 diabetes.
Therefore, not all biological actions caused by stimulation of GLP-1 receptors lead to quantitative changes in the effect of incretin.
These hormones are intestinal peptides that are secreted after nutrient intake and stimulate insulin secretion in conjunction with hyperglycemia.
GIP (glucose-dependent insulinotropic polypeptide) and GLP-1 (glucagon-like peptide-1) are the known incretin hormones of the upper (GIP, K cells) and lower intestine (GLP-1, L cells). Together, they are responsible for the incretin effect: a two- to three-fold greater insulin secretory response to oral glucose administration compared to intravenous administration.
In subjects with type 2 diabetes, this incretin effect is diminished or no longer present.
This is the consequence of the substantially reduced efficacy of GIP on the endocrine pancreas in the diabetic, and the fewer role of GLP-1 in mediating the incretin effect in healthy subjects.
However, the insulinotropic and glucagonostatic effects of GLP-1 are preserved in subjects with type 2 diabetes to the extent that pharmacological stimulation of GLP-1 receptors significantly lowers plasma glucose and improves glycemic control.
Therefore, it has become a parent compound of incretin-based hypoglycemic drugs (GLP-1 receptor agonists and dipeptidyl peptidase-4 or DPP-4 inhibitors). GLP-1 additionally has multiple effects on various organ systems.
The most relevant are a reduction in appetite and food intake, which leads to long-term weight loss. Since GLP-1 secretion from the gut appears to be impaired in obese subjects, this may even indicate a role in the pathophysiology of obesity.
In this sense, an increased secretion of GLP-1 induced by the delivery of nutrients to the lower parts of the small intestine (rich in L cells).
This may be a factor (among others, such as peptide YY) that explains the weight loss and improvements in glycemic control after bariatric surgery. ( Roux-en-Y, gastric bypass).
GIP and GLP-1, originally characterized as incretin hormones, have additional effects on adipose cells, bone, and the cardiovascular system.
The latter have received attention based on recent findings that GLP-1 receptor agonists reduce cardiovascular events and lengthen life in high-risk patients with type 2 diabetes.
However, incretin hormones have an important, that is, they are involved in obesity and type 2 diabetes, and have therapeutic potential that can be attributed to well-defined physiological effects.
The prevalence of obesity and diabetes is a growing global problem, especially in developed countries, and is known as the twin epidemics.
As such, advanced treatment approaches are needed. Tirzepatide, known as ‘twincretin’, is the first in its class and the only dual agonist of the glucagon-like peptide-1 (GLP-1) receptor and of the dependent insulinotropic peptide.
Glucose Entity (GIP), which can significantly lower blood glucose and improve insulin sensitivity, in addition to reducing body weight by more than 20% and improving lipid metabolism.
This new antidiabetic drug is a synthetic peptide analogue of the human GIP hormone with an added C20 fatty diacid fraction.
Using acylation technology, it can bind to albumin to provide an effective dose of the drug, via subcutaneous injection, once a week, which is appropriate for its half-life of about five days.
Tirzepatide, developed by Eli Lilly, was approved, under the brand name Mounjaro, by the United States Food and Drug Administration in May 2022.
The recommended starting dose of MOUNJARO is 2.5 mg injected subcutaneously once weekly. After 4 weeks, increase the dose to 5 mg injected subcutaneously once a week.
If additional glycemic control is needed, increase the dose by 2.5 mg increments after at least 4 weeks.
The maximum dose of MOUNJARO is 15 mg.
This usher in the ‘twincretin’ era of hugely important and attractive dual therapeutic options for diabetes and obesity, as well as advanced management of closely related cardio metabolic events, which are the leading cause of morbidity, disability, and mortality worldwide.
Thus, it is important to remember that the approach to obesity must always be comprehensive, that is, not only is it enough to take the drug and that’s it, but there must also be changes in lifestyle in terms of diet and physical exercise.
Obesity is a metabolic and chronic disease that requires a commitment on the part of the patient in terms of lifestyle: regular physical exercise and eating a diet that is as healthy and balanced as possible is key.
According to data published by SEEDO, 53.8% of the Spanish population is overweight, with obesity corresponding to 17.2%.
However, if approved in Spain to treat obesity, it would not be financed by the public system, since obesity is not yet recognized in Spain or in many other countries as a chronic disease.
It is essential that obesity be recognized for what it is: a chronic disease that is also a risk factor for many diseases, including cardiovascular diseases, which are currently the leading cause of death in our country and also in Europe.

Long-acting glucagon-like peptide type 1 (GLP1) receptor agonists such as dulaglutide and now tirzepatide possess distinct antihyperglycemic actions of GLP1.
In the presence of elevated glucose concentrations, dulaglutide increases intracellular cyclic AMP (cAMP) in pancreatic beta cells leading to insulin release.
It suppresses glucagon secretion which is inappropriately elevated in patients with type 2 diabetes. Lower glucagon concentrations decrease hepatic glucose release. It also delays gastric emptying.
Obesity is also a risk factor for other diseases such as sleep apnea.
This drugs are intestinal hormone that has been modified so that it has an action at the level of the central nervous system, specifically in the hypothalamus, which controls appetite and satiety.
With less effort, the patient achieves weight loss by feeling more satiated and fat mass is lost, since the metabolic profile is improved.
References:
-N Engl J Med. 2021 Mar 18;384(11):989-1002. doi: 10.1056/NEJMoa2032183. Epub 2021 Feb 10.Once-Weekly Semaglutide in Adults with Overweight or Obesity-John P H Wilding et al.
-SEEDO 21 – Childhood obesity in Spain: an oversized tsunami as a consequence of the pandemic-Carla Nieto Martínez, Maria Baena Conference Report 24 Dec. 2021
Keywords:
Obesity and GLP1 agonists, insulin release and GLP1 plus GIP, glucacagon and GLP1 plus GIP, incretin effect and type 2 diabetes, obesity GLP1 plus GIP, gastric emptying and GLP1 plus GIP, tirzepatide and GLP1 plus GIP, pandemic and obesity, appetite and satiety control with GLP1 plus GIP, glucose-dependent insulinotropic peptide (GIP), obesity in Spain, dipeptidyl peptidase-4 (DPP4) inhibitors, weight loss and GLP1 and GIP, how mounjaro works. 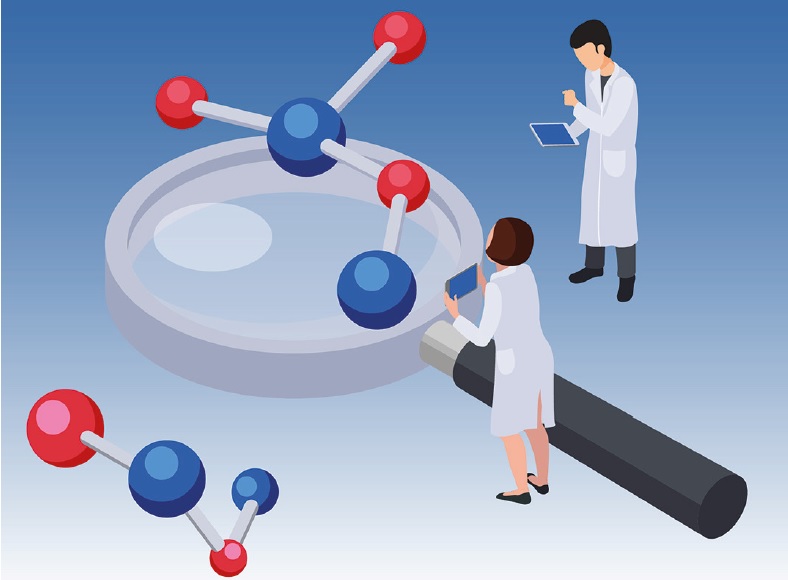